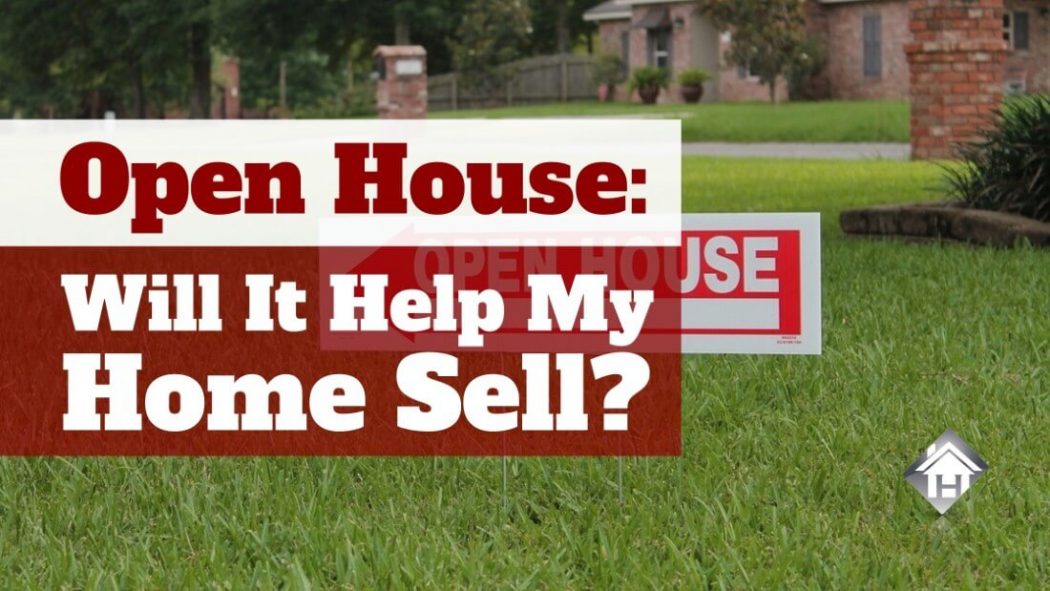 Last Updated on September 9, 2022 by HortonTeam

If you venture out for a Sunday drive this weekend, it’s almost guaranteed that you’ll see at least one open house sign. Sometimes you may see several. With that being the case, you probably wonder if hosting an open house will sell your house, too. The answer?

Yes—kind of. It’s complicated, and it doesn’t happen in the way you’re probably imagining.

What Do Open House Statistics Say?

There are two major statistics that should concern both FSBOs and those people working with an agent to sell your home. Both come from the 2016 edition of the Profile of Home Buyers and Sellers produced by the National Association of REALTORS®. The first piece of data deals with the frequency of open house attendance reported by buyers of homes. The breakdown is as follows:

As you can see, half of the buyer pool hardly ever or sometimes never attends open houses. You may think the other 50% gives you a pretty good chance of selling, but the second important statistic from NAR’s Profile of Home Buyers and Sellers is even more alarming: less than 1% of all homes nationwide were actually purchased by someone who attended that home’s open house. This means that even though half of home buyers are occasionally or frequently attending open houses, your chances of securing one of them as the buyer for your home are extremely low.

Open houses worked much better in the past when buyers were only able to see homes for sale by physically visiting them. With the power of the internet, prospective home buyers can now see the inside and outside of nearly any home for sale without taking the effort to physically travel to the house’s location. This widespread availability means that many consumers are able to mark homes off their list before ever stepping foot inside. Another reason is that open houses attract the wrong type of buyer–those who are not really motivated or ready to buy. As the previous statistics suggest, hardly anyone attending your open house will be potential buyer. More often than not, open houses attract neighbors and other curious parties who may be selling their own home soon and just want to compare its value to yours, or they may just be nosy. Most of the legitimate buyers that visit open houses are planning to buy a home comparable to yours later down the road, and they may not have even put up their house for sale yet. On the slim chance, they’re ready to buy at the time of looking at your home, it’s more likely than not that they have several other houses in mind—at this point, it’s simply up to the buyer’s preference.

With the power of the internet, prospective home buyers can now see the inside and outside of nearly any home for sale without taking the effort to physically travel to the house's location. Click To Tweet

Why Do Agents Still Do Open Houses Then?

This is where it gets complicated. Many agents will swear by open houses, and there is one main reason for this: it’s how they pick up business. Most of these agents are inexperienced and have a minimal list of buyers they’re currently working with. In this example, the agent hosting the open house will be worrying more about the people who walk in the door than they are selling your home—the open house sign in the yard is bait. Instead of marketing and showing all the great features of your house, they’ll mostly be conversing with these visitors hoping to pick them up as potential buyers. Some agents will still try to sell your home at the open houses, but there are many who only host to harvest leads for themselves or a buyer’s agent. Now you can see why so many agents like hosting open houses.

The Horton Team likes hosting open houses as well, but not for the same reason as most agents. We sell MORE houses BEFORE the open house BECAUSE of the open house. How does that make sense? If you’ve ever sold a home before, you’ll know that potential buyers are constantly driving around, slowly passing by your home for sale. They’ll go out of their way, sometimes with family members, sometimes even by themselves, just to take another look at the home. As soon as an agent approaches us with an interested buyer, we put an open house sign in the yard. Why? The fear of loss. Buyers will develop a sense of urgency once they see that the home they’re falling in love with has an upcoming open house. Although less than 1% of home buyers purchase a house they visited during an open house, there is still a stigma among buyers that someone attending the open house will purchase the home before they’re able to make an offer. The interested buyer brought forth by the agent above will see this open house sign and instantly become much more likely to bring a high offer to the table that will beat any other offers before the open house even takes place. The Horton Team is able to sell more houses each year in Newburgh and Evansville using this strategic open house method to get buyers off the fence, and it might just be the perfect strategy for your house, too. Don’t let your home be another agent’s bait.

Open houses can sell your house, but probably not for the reasons you’ve always thought. If you’d like to learn more about the finer details of our open house strategy or are interested in buying or listing your home with the Horton Team, contact us today—we’d love to hear from you! 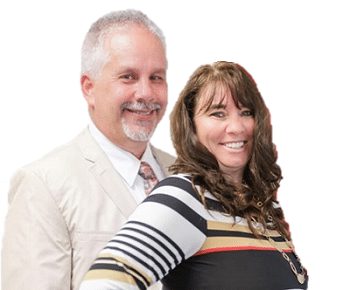 Now that a team is in place, John and Kristi combine their real estate and business backgrounds to focus primarily on listings and sellers. At Keller Williams, agents use their personal number on all sign and internet materials. This means that any calls or leads from your home will go directly to John or Kristi. This works to the benefit of both buyers and sellers because the Horton Team will be the agents who know the most about your house or the house you’re interested in. John and Kristi utilize their experience, assertiveness, and attention to detail to ensure that your listed home will find the perfect buyer at top dollar amount. Their responsiveness and competencies across the board also provide a strong base necessary for leading the Horton Team from the top down. 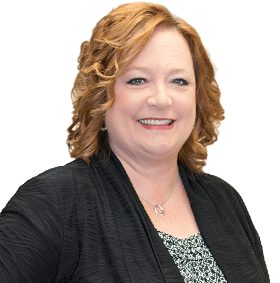 Kristi Raben, the Horton Team's Buyer's and New Construction Specialist, will help you navigate the home buying experience, from helping with the pre-approval process through closing day. She graduated from Southern Illinois University and focused on a career tailored around management, marketing, sales/customer service, and human resources, which eventually led her to the Horton Team. Although she has lived in Evansville for many years, Kristi loves the outdoors and still spends much of her free time in Southern Illinois with her family. When she’s not volunteering with organizations such as Honor Flight of Southern Indiana, Heather Treat Memorial, or Logan’s Promise, you’ll find her living out her dream job: putting people in homes they love. With an enthusiasm for real estate and a passion for service, Kristi will help you whether you’re looking for an existing home or a new construction. You can trust that Kristi will give you her best when working together. 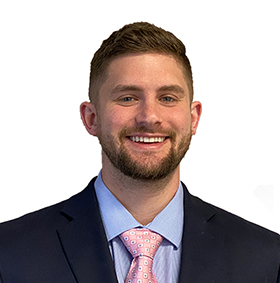 Zack Chaykowsky joined the Horton Team as a Buyer Specialist in June of 2021. With a passion for helping others, Zack will give anyone looking to buy a home the best experience possible, consistently going above and beyond expectations for his clients. During his childhood, Zack moved around quite a bit and believes that nothing beats the great feeling of finding a place to live and call home. Helping others to experience that moment of excitement and relief was the driving force in him pursuing a career in real estate. Prior to joining the Horton Team, Zack earned his bachelor's degree in Exercise Science and Education from Bryan College in Tennessee, taught algebra at Henderson County High School, and coached basketball for two years. Having settled down in Evansville, he enjoys spending time with family and friends, coaching basketball, and traveling. Zack is very hardworking, goal-driven, focused on his number one goal - finding you the house of your dreams! Book with John and Kristi Horton, your listing specialist.

Book with the Horton Team at KW. Book with the Horton Team buyer specialists, Kristi or Zack.